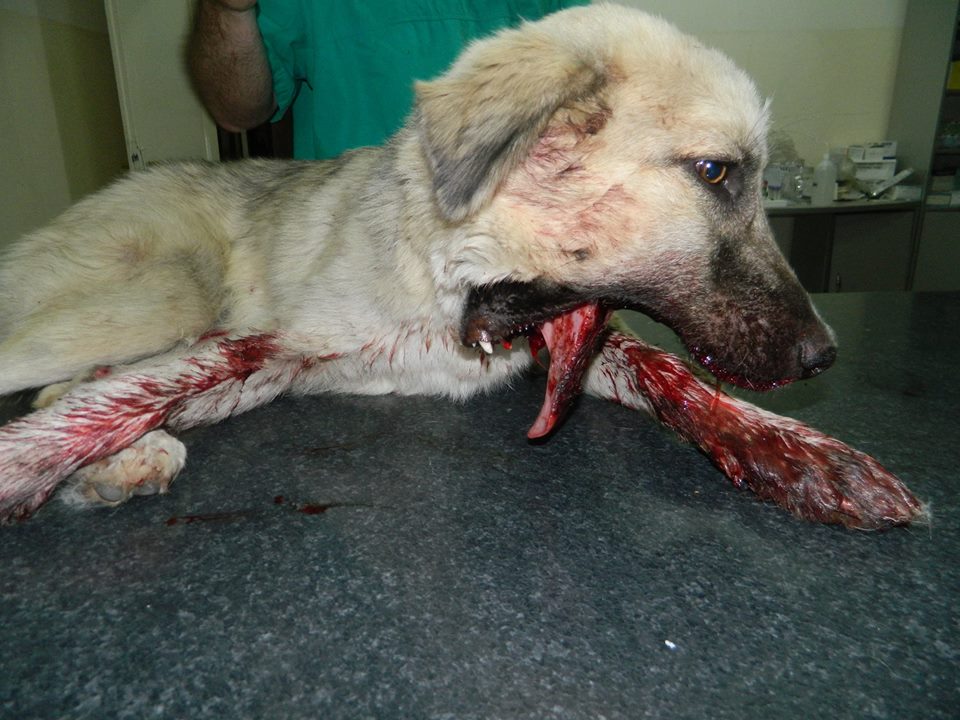 EMERGENCY APPEAL!!! LESHNIK NEEDS IMMEDIATE JAW SURGERY SO HE CAN EAT NORMALLY AGAIN BEFORE HIS JAW IS IRREPAIRABLE

Last year in September 2015 an adorable community stray dog named Leshnik was involved in a traffic accident and left with an horrendous injury to his jaw.

Leshnik’s x-rays showed that the lower jaw was completely dislocated; the right side jaw joint was out of its socket and poking out of his cheek and the front part of his lower jaw was also fractured. He also had abrasions to his face and legs. As it was a fresh injury the vet was able to manipulate the jaw into position without any major surgery. After repositioning the jaw, a mask was put to hold the jaw in position and he was able to drink water and lick blended wet food immediately, so the manipulation appeared to be a success, and the vet thought after 4 weeks the jaw would regain strength and full function. Sadly, the mask had to be removed earlier than planned as he was really upset by it and tried to remove it with his legs, so to avoid damaging his jaw and complicating things plus with it being a very hot period and dogs perspire through their mouth the vet decided the mask was no longer an option.

Then disaster struck. After 4 weeks there was a swelling on the right side which started to push the jaw into an irregular position. Antibiotics successfully combated the swelling, yet the jaw failed to come back into line. A fistula subsequently formed in his cheek, which despite several courses of antibiotics failed to heal and the movement of his jaw ceased up gradually until he could only open his mouth just enough to lap up sloppy food. New x-rays were taken and orthopaedic surgeons in Bulgaria were consulted, yet it was thought nothing could be done to rectify the problem so we made the decision to look for a foster home in the UK, with a view to seeing if we could find a specialist here to help him.

The Angels were looking down on Leshnik, as his story caught the attention of the UK’s top orthopaedic specialist, Dr Denny, who took more detailed x-rays and determined that the cause of the fistula was that the jaw bone itself had become diseased and the joint so calcified that unless immediate intervention is taken, his jaw will cease up completely.

Dr Denny has decided that the best way forward is to do two surgeries – firstly completely remove the right side Temporomandibular Joint (similar to a femoral head osteotomy) and then once healed, a second surgery to correct the twist to the left lower mandible of his jaw.

Leshnik is an adorable boy who has stolen the hearts of everyone who has met him, including Dr Denny. Leshnik has a zest for life like no other dog we have met, he has always remained playful and loving, he is a very, very sweet boy.

PLEASE help us make him complete again and help us give him back the one pure joy that all dogs have AND that is eating, our boy needs to be able to eat, chew and not have sloppy food for the rest of his life.

Thank you so much from K9 Rescue and Leshnik ♥

Help Us to Help Them! 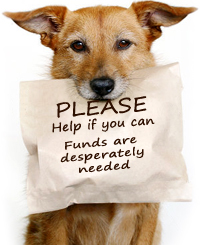 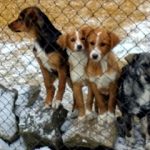 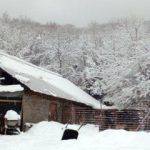 Battle to get to Snowbound Shelter for the Dogs 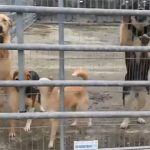 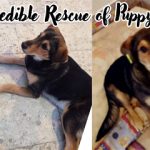 Puppy Gaia Saved Against All Odds! 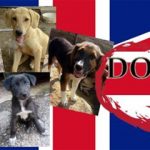 Six Tickets to a Better Life…